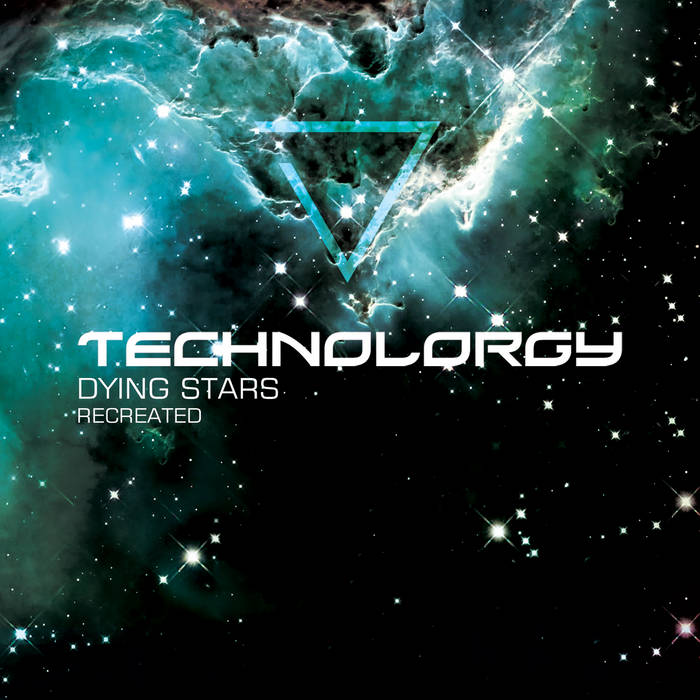 Rounding up the various existing remixes and alternate versions of tracks from the second TECHNOLORGY album "Dying Stars" - previously released over a range of singles and the bonus section of the CD - rounded out with stellar new remixes by CHAINREACTOR and CYFERDYNE.
Guest-starring such luminaries of the scene as ROTERSAND, FADERHEAD, SOMAN and GINGER SNAP5, "Dying Stars Recreated" provides the perfect counterpoint to TECHNOLORGY's superlative synthpop album...

Guest vocals on "Waste Of Skin" by Maria of Aftereffect

Artwork and design by Vlad McNeally at Kallisti:Design
Artwork concept by DAV1D