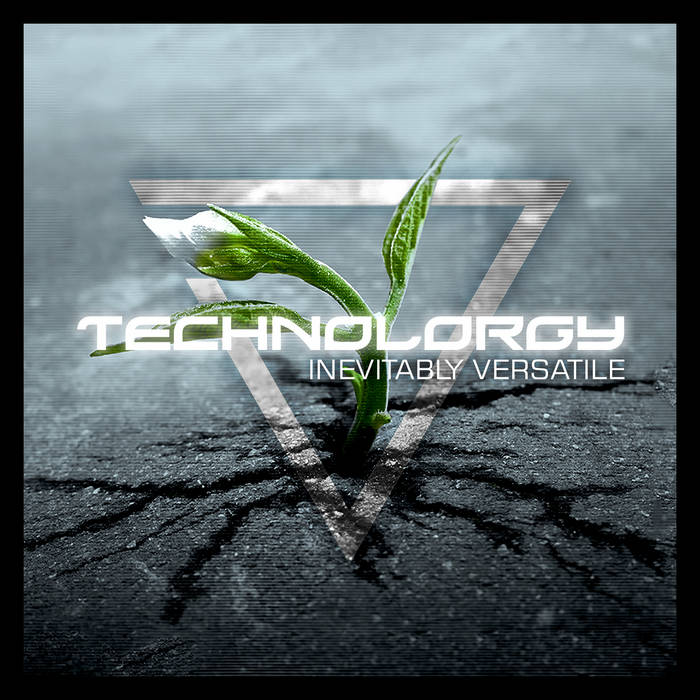 It’s been a while but…incredibly, inevitably, Technolorgy are back with a brand new album! The boys from Thessaloniki may not be the most prolific of acts on our roster but boy do they know how to surpass themselves every time…

Fans of the synthpop style of previous album “Dying Stars” will find plenty to please them in tracks such as “Deadgirl” or “Demons To Drown” – the first 2 songs we release today to streaming preview and immediate free download with album pre-orders.

But rather than repeat themselves and re-tread previous paths, “Inevitably Versatile” lives up to its name completely as the remainder of the tracklist twists and turns in alternate directions – embracing even synthwave and (wait for it) live guitars and drums…

“Inevitably Versatile” is everything you should expect from Technolorgy’s third album – and at the same time nothing like what you might imagine. Intrigued? You’ll just have to wait as week by week we reveal further tracks, counting down to the release date.

And as if that were not sufficiently exciting and unexpected news in itself, we can also confirm that the first 200 CD copies of “Inevitably Versatile” will come in the same hand-numbered 2CD limited edition format as the latest Terrolokaust and C-Lekktor releases – including like the Terrolokaust album a 3-track bonus disc pressed on the rare “clear substrate” type CD.

Like both the aforementioned albums, this 2CD Limited Edition of “Inevitably Versatile” will be strictly limited to 200 copies worldwide, and feature an integral 12-page lyric/photo booklet glued into the 2CD gatefold digifile format.

The album comes out on October 11th and pre-order (including immediate free download of 2 tracks) is available NOW!