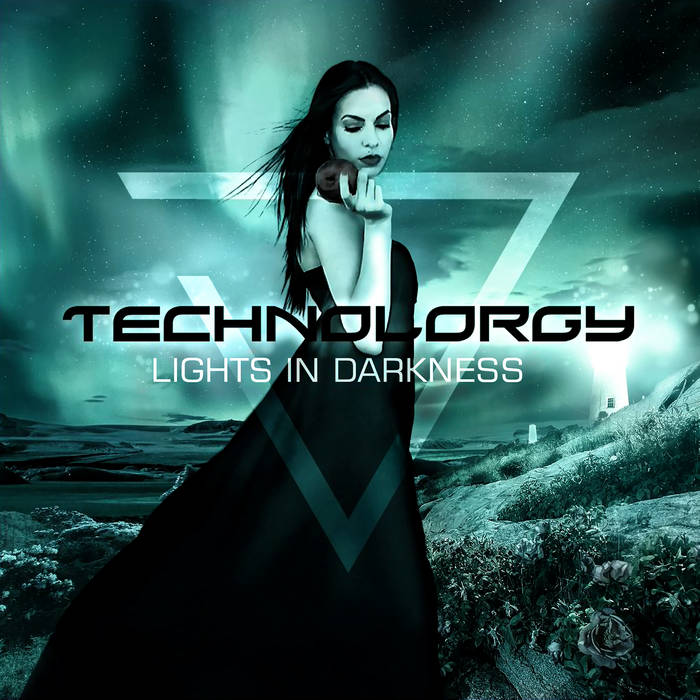 The fourth single from Greek duo TECHNOLORGY's dark electropop album "Dying Stars" - issued as a video, a vinyl 7" single backed with brand new non-album b-side "Fear And Desire", a deluxe DOUBLE-vinyl 7" including both a brand new acoustic version of "Light In Darkness" plus the FADERHEAD remix originally found only on the limited edition digipak-CD version of "Dying Stars", and a 4-track digital EP to stream or download.
Vinyl versions come on heavyweight transparent lathe-cut 7" - with the double-vinyl version in gatefold sleeve - all tracks of course specially mastered for vinyl!
Digital release across all platforms from today November 17th, vinyl versions shipping from next Friday, November 25th!

Music by LAU
Lyrics by DAV1D