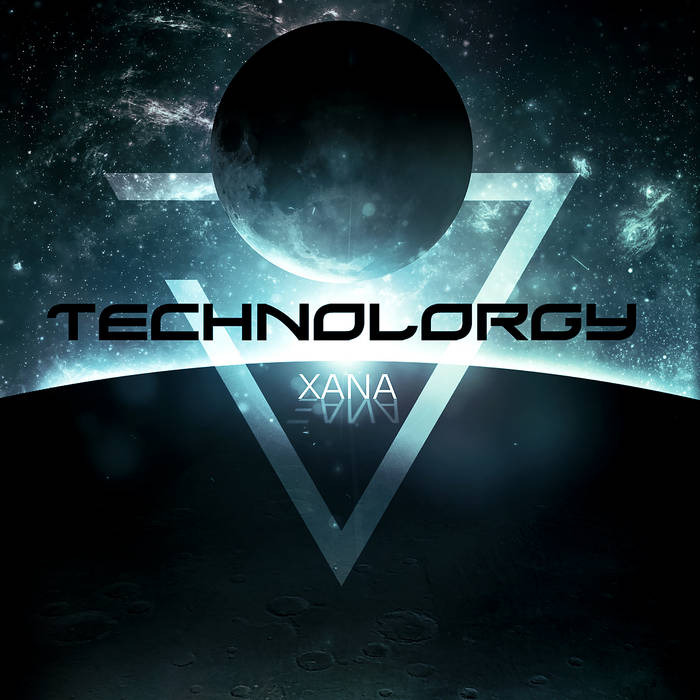 Bound for the beach? We have the perfect soundtrack for your summer!
Amid a rash of rockier releases, DWA presents a splash of pure synthpop from Greece – itself of course home to some of the world’s best beach-culture…

From the hands of pop producer Thanos Mylonas comes his uplifting remix of Thessaloniki-based duo TECHNOLORGY’s Greek-language anthem “Xana” from their current album “Dying Stars”. Known primarily for his production and engineering work with mainstream Greek pop acts, “Xana” in fact represents Thanos Mylonas third foray into darker electronic territory – following on as it does from previous remixes he has made for SHIV-R and STATE OF THE UNION.

While DWA has always proudly represented a roster of talent from around the world - many of whom for which English is merely a second language – and although DWA’s artists have always been encouraged to record songs in their native languages, ”Xana” is the first time we have ever released a single in any language other than English. When the quality of the music speaks for itself, should the language of the lyrics even matter?

And for the analogue purists “Xana” also comes out September 8th in a special 7” collector’s edition as the latest of our ultra-limited lathe-cut vinyl offerings, pre-orders shipping late August. Vinyl and Bandcamp digital versions both come backed with the original album version.